Having hired DustLayer units to a remediation company on a number of occasions, it became evident that they are particularly effective in dealing with the release of asbestos fibres encountered during ground remediation work. However the client identified a number of small design refinements which, in their view, would make the DustLayer better still.

Corgin worked closely with the client to this end, with the eventual outcome that the client purchased four brand new units. They were supplied complete with modifications, many of which have since been incorporated as standard on all new DustLayers. 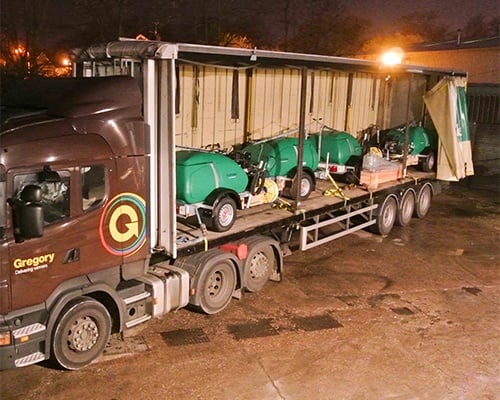