Picture a large landfill site, windswept and exposed. Now place it just one field away from a burgeoning residential development, and you find yourself in the same situation as one of our favourite clients.

Suffering under the backlash from a torrent of complaints, the Operations Manager commissioned Corgin to install an effective form of odour suppression. Taking all aspects into consideration, we recommended our signature system, AtomisterAiro, as the best solution. 63 high tech AtomisterAiro nozzles were mounted on wooden postsalong the northern perimeter of the site, from where most of the complaints were coming.

The system was designed to operate as economically as possible, using a wind vane to ensure that the nozzles only operated when the wind was blowing towards the residential development.

However, a large system like that, exposed to the elements and possible vandals always spells out H-I-G-H R-I-S-K. Our client recognised that without a good maintenance package in place, something could go wrong sooner or later. Taking out a Bronze CarePlan package meant that much of the risk was transferred from him to Corgin, because for as long as his system is covered by CarePlan, he can rest assured that it will be well maintained.

Since taking out the CarePlan package, our client has had constant peace of mind that his system is performing to a high standard. He sent us the following glowing testimonial:

I would like to take this opportunity to let you know that since [the system’s] installation in January 2014 complaints from the sector of site covered by the system have reduced by more than 70%, clear evidence that the system works as it has been designed; further to this the reduction in complaints has assisted in reducing the paperwork associated with handling complaints so overall we are more than satisfied with the system. 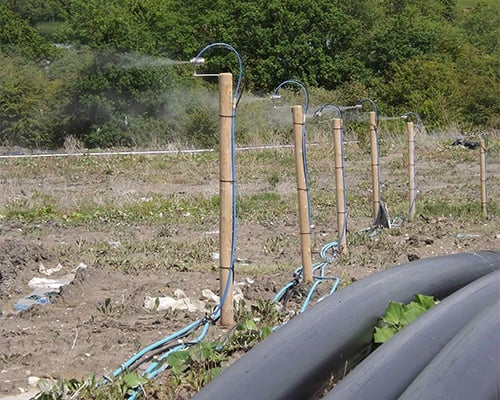 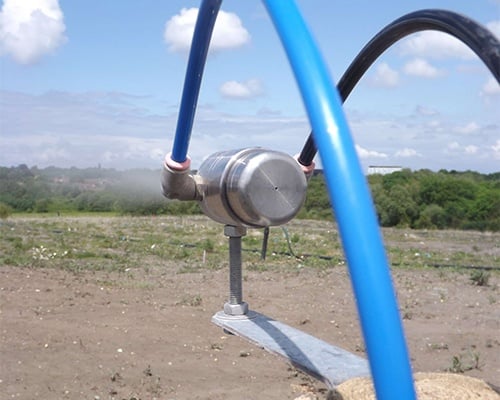