The Impossible We Can Do Right Now. Miracles Just Take a Little Longer.

Situated upstream on the River Forth, this sewage works was well used to coping with high volumes of water.  So, in July, when one of the brush rotors failed, a state of emergency was declared.  With Dissolved Oxygen and ammonia levels likely to go haywire in the warm weather, a solution had to be found, and fast.

Instruction was given by the Team Leader at Scottish Water to use Corgin for temporary aeration, wise choice. Three days later, four Spiral Aerators were operating in the oxidation ditch, the site was saved, and the team was ecstatic: “As soon as we put your kit in, the DO [Dissolved Oxygen] started rising immediately. It made a real difference.”  The Spiral Aerators remained on hire for five months until the rotor was finally repaired.

Needless to say, the water company were extremely impressed.  One of their process scientists said: “Corgin are on speed dial and we will be in touch if we have a hot spell like last year!”

So, a year and a half later on the brink of the Christmas holidays, when another brush rotor went down at the treatment works, they knew where to turn. Defying all odds, the Spiral Aerators were despatched the same day, and were installed and running the very next day.  This truly reflects our Rapid response to environmental emergencies.  The impossible we can do right now. Miracles just take a little longer. 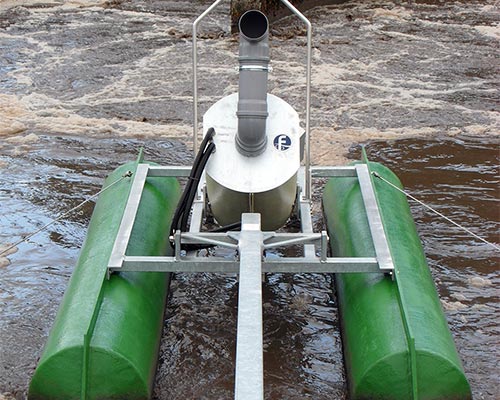 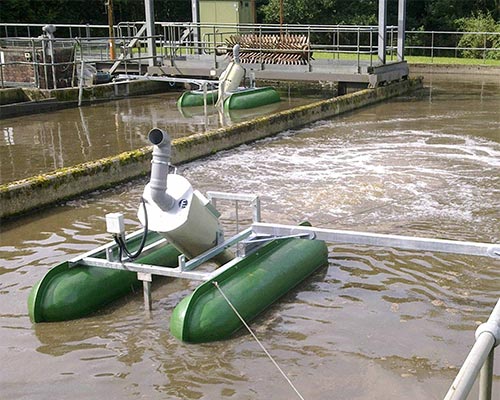