On a midsummer’s day Corgin received a call from a company in the north of England which runs multiple data centres which host servers and other computer equipment for high-profile clients.  The air-conditioning system was struggling to cope due to the temperature of the ambient air being drawn in at the time, and expensive equipment was threatening to overheat.  This prospective client had received a recommendation from a relative in the waste industry who happened to be a longstanding Corgin client.

The suggestion was that a Corgin misting system installed around the external fan units for the air-conditioning system would help to reduce the temperature of the air intake and increase the efficiency of the system.  The heatwave conditions were due to peak the following day, and it became evident that a radical solution needed to be found, supplied and installed before the hottest part of the day.

Corgin received the call at 10:30 on Tuesday morning; by 11:40 a quote was sent to the client for supply only of an AtomisterHydro system with 48 nozzles.  At 12:31 an order was received, with a request that all the goods were to be supplied on a pre-10am delivery on Wednesday morning.  By midday Wednesday the client had installed his new system.

That afternoon, several weather stations across Yorkshire recorded their highest ever temperatures.  It also turned out to be the hottest July day on record for the UK as a whole, as the mercury hit a sizzling 36.7°C at Heathrow.   On Thursday morning, the client was soon on the phone to Corgin, describing the system as “brilliant” and claiming that it had made an “unbelievable difference” to the overheating issue.  Corgin’s main expertise may traditionally lie in using water mist for odour and dust suppression, but hey, if an unprecedented opportunity arises, we take it! 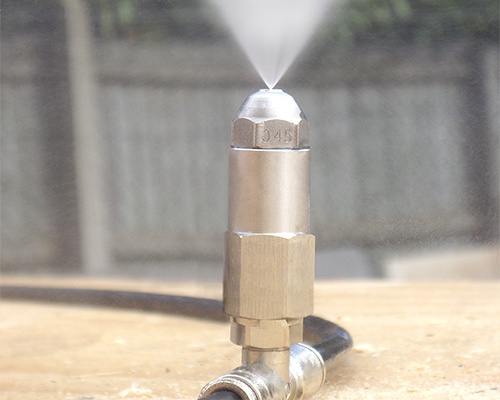 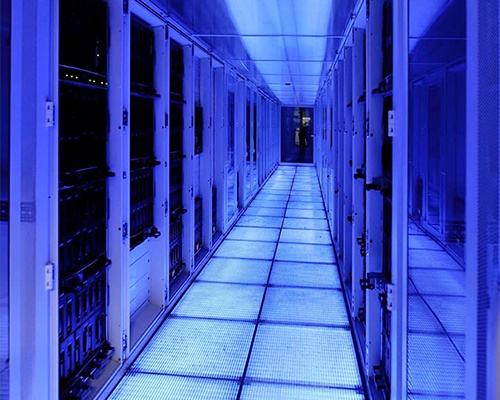 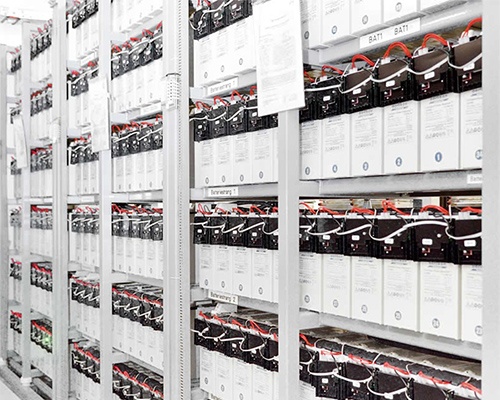 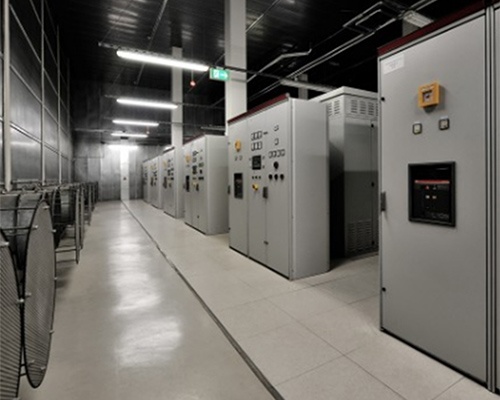 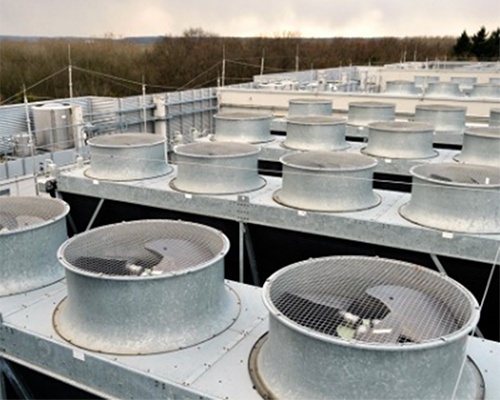