Pandemonium broke out at the Costa drive through when Marissa, Corgin's Sales Administrator, wound down her window and called down the drive-through microphone that she wanted 8 flat whites, 4 cappuccinos, 4 lattes, 4 mochas and 3 hot chocolates…and as many brownies, millionaire's shortbread and rocky roads as they could find!

Busy baristas buzzed into action. Scooping and frothing and swirling, they scoured their minds for any conceivable reason why this girl would rock up in the light of day and order twenty three coffees all in one go?! Fifteen minutes down the line, after waiting-time warnings had been issued to the tailback of cars, the order was safely deposited on the back seat of Marissa's car. Going 20 mph all the way to protect the precious cargo, Marissa chugged back to the office to present the reward to the well-deserving team.

Many coffees later, the Corgin team agreed that it was definitely worth achieving the best January since 2014 and the 2nd best January ever in terms of orders taken, for a reward like this! 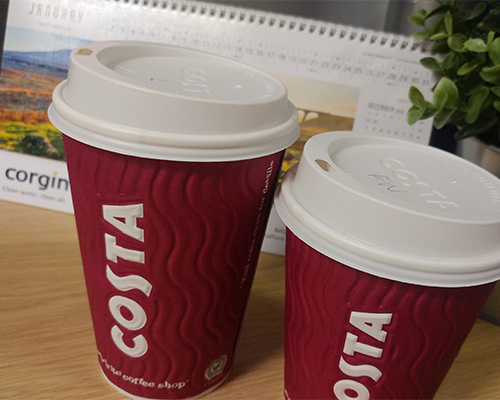 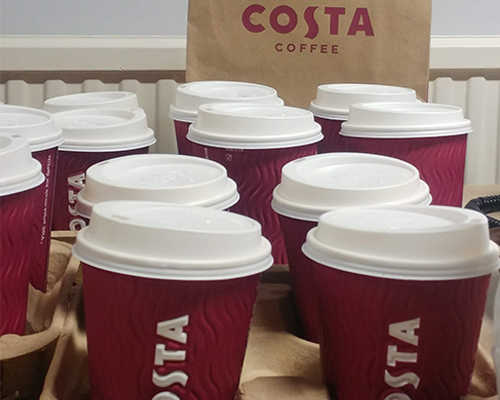