Some time ago, Corgin were involved in the installation of an AtomisterAiro system around the waste bunker at a large new Energy from Waste facility in South-East England. The design objective of the system was chiefly to provide odour control and dust suppression during periods of plant outage. On 7th August, Corgin’s Sales Manager attended a review meeting with the site contractor and a review of the existing system’s performance was carried out. The contractor’s Project Manager revealed his satisfaction with the following noteworthy comment: “If I needed to source another similar type of system for a future project, I would go with yours without even shopping around elsewhere, based on the service back-up and the technical back-up that we have received throughout.” 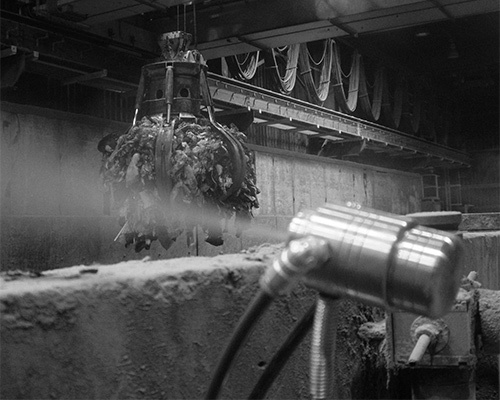