We’ve Had an Odour Complaint...

It was late on a Tuesday morning after a warm Bank Holiday weekend when the call came in. Understandably, Corgin’s Customer Care Manager was concerned, especially given that this key client had only an hour previously sent a written testimonial by email, setting out his profound satisfaction with his AtomisterAiro odour suppression system, which had been installed some 18 months before.

“There’s something I didn’t put in that testimonial, because I wanted to tell you over the phone,” he went on, “that is that we’ve had an odour complaint this morning!”

Expressing his regret, the Customer Care Manager asked him whether this was a regular occurrence.

When asked whether he had identified any reason for the complaint, the client confirmed that the matter had already been investigated, and that there appeared to be two causes:

1) The Bank Holiday weekend had meant that waste had been left to sit (and putresce) for 24 hours extra than normal. Coupled with the warm weather, the odour release when operations began on Tuesday morning was likely greater than usual.
2) More significantly, they’d discovered that the level in the odour neutraliser drum had been very low and that due to a minor fault with the induction pipe (which was quickly rectified), the system hadn’t been drawing in the neutraliser. So it had been atomising only water for much of the weekend!

Clearly this thoughtful client hadn’t wanted to embarrass us by mentioning this incident in his written testimonial; however we thought it was excellent evidence that our neutralisers work !

Read his testimonial below…

Just a brief note in view of keeping you up to date with the odour suppression system at [Site].
The system is working very well in suppressing the odour and dust levels.

The equipment is very reliable and controllable on a daily basis and also on the timing sequence we use for out of man hours.

I would like to thank Corgin for their help and assistance in suppressing at [Site] Waste Transfer Station, with your friendly attitude and professionalism and speedy response. 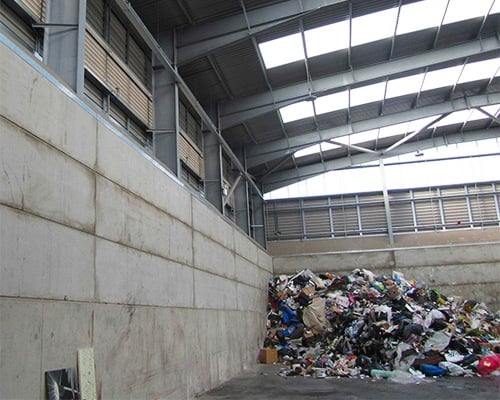 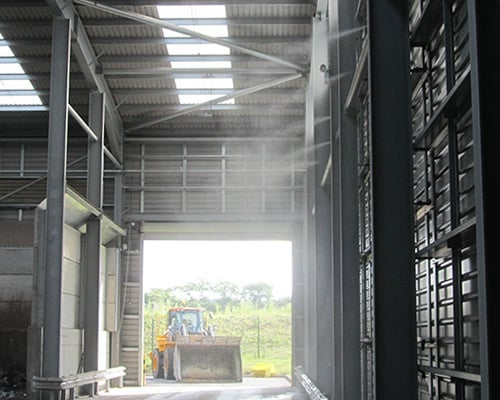